Fitness to Dive: Introduction to the Routine Medical Evaluation of Recreational Divers: 2023 Pre-course

Please login to register for this event 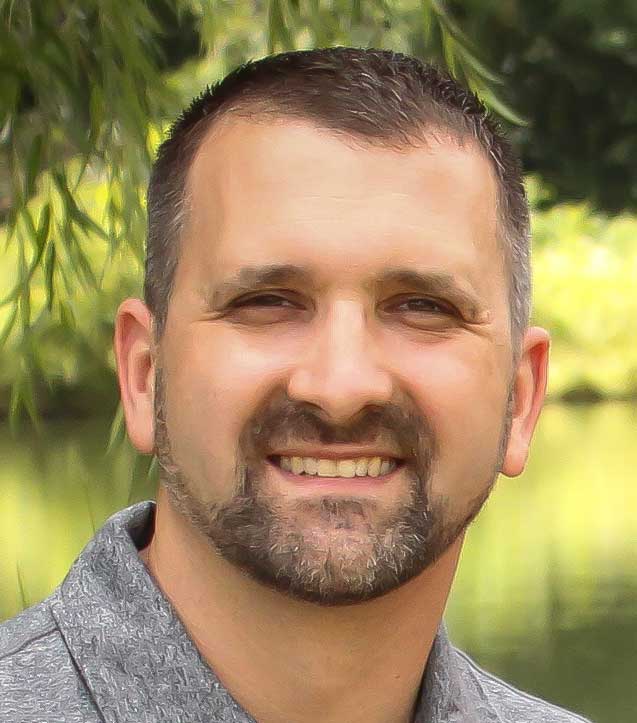 Andrew Melnyczenko's combined military and civilian experience in Hyperbaric Medicine spans 23 years. He is the Technical and Safety Director of the Hyperbaric and Altitude Medicine Program at the Mayo Clinic. He is also a UHMS member and serves as the chair of the UHMS safety committee. Andrew’s professional interests lie in education, emergency preparedness, and advancing the practical use of Hyperbaric Oxygen Therapy. 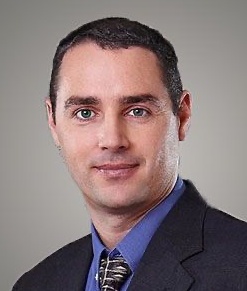 Current UHMS Hyperbaric Facility Accreditation Director for the UHMS Derall Garrett has been involved in the industry for more than 20 years, working with both multiplace and monoplace chambers in free-standing clinics and hospital-based centers. He is a graduate of the College of Oceaneering with a degree as a Commercial Diver with further specialization as a Diver Medic. He has also been certified by the National Board of Diving Hyperbaric Technologist as Hyperbaric Technician since 2000Garrett is factor- trained in both ETC and Perry Chambers. His areas of training include maintenance and repair for the ETC XD and Select monoplace chamber models and all Perry Sigma models. He has provided maintenance and repair services in the United States and for several companies overseas. When he was the Vice President of Hyperbaric Services for Innovative Healing Systems from 2006 – 2012, Garrett also helped conduct training programs for hyperbaric technicians and safety directors. He has written policy and procedures for the company as well as playing a part of many startup programs for hyperbaric and wound care centers in the United States, India and Dubai. He was involved in the planning, construction, and finishing stages of getting the facilities operational. Garrett has also participated in several UHMS survey teams as a UHMS accreditation surveyor for both monoplace and multiplace facilities since 2013. He has been a UHMS member since 2003. 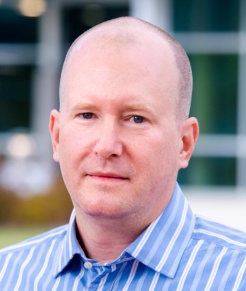 After growing up in Michigan, Dr. Kelly went to medical school at Ross University, on the island of Dominican the West Indies.  He did his residency in emergency medicine at Charity Hospital, Louisiana State University in New Orleans.  Dr. Kelly did a fellowship in Undersea and Hyperbaric medicine/Wound Care at Charity Hospital, LSU finishing in 2004.  After his fellowship training, he spent several years in the San Francisco/Bay area working at several hospitals working in emergency medicine, and hyperbaric medicine/wound care.  He missed academic medicine, and was recruited to come to the University of Alabama at Birmingham to initiate a hyperbaric and wound care program in 2008.  The hyperbaric and wound care program at the University of Alabama was initiated 2012.  In 2014 he was recruited to the University of Pennsylvania, and he spent 5 years acting as Chief of Undersea and Hyperbaric medicine at the University of Pennsylvania. In 2020 he decided to return back to UAB.  Since that time, he has been acting as Co-medical director of the Hyperbaric and Wound Care program.  He also work in the Emergency Department at UAB and has been active in developing the Snakebite Program at UAB. 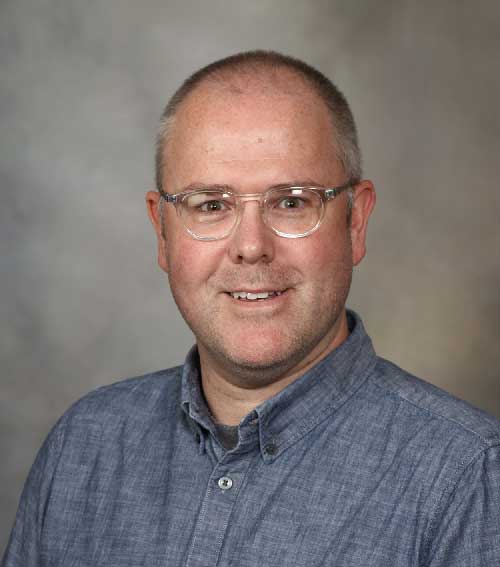 Nick Marosek is the Nurse Manager of the Hyperbaric and Altitude Medicine program at Mayo Clinic in Rochester, Minnesota, and is an Advanced Certified Hyperbaric Registered Nurse. He has 15 years’ experience in critical care nursing and nine in hyperbaric medicine. Marosek says he loves his job and the people that he is privileged to work with. 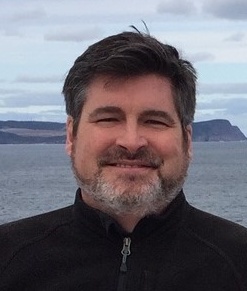 Rob is the Director of Education for International ATMO in San Antonio, TX.   He started his career in hyperbaric medicine in 1985.  He is an expert in wound center design and development, reimbursement, hyperbaric safety, and transcutaneous oximetry.  He is a certified hyperbaric technologist (CHT).